Electron. J. Probab. 27: 1-41 (2022). DOI: 10.1214/21-EJP734
This article is only available to subscribers. It is not available for individual sale.
Get copyright permission
This will count as one of your downloads.
You will have access to both the presentation and article (if available).
DOWNLOAD NOW 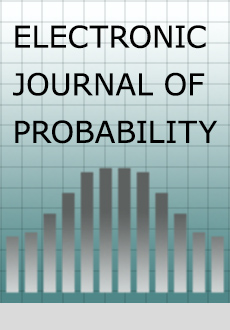 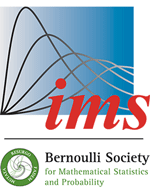