Get copyright permission
This article is only available to subscribers.
It is not available for individual sale. 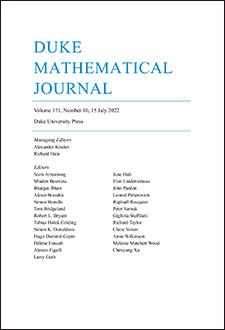